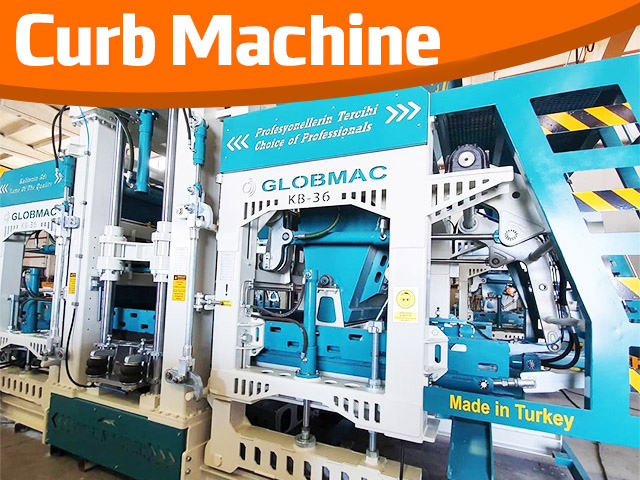 Curb machine models are the same machine as briquette machine, concrete parquet making machine, locked parquet machine. Different concrete mortars can be prepared for these machines and different types and sizes of products can be obtained.

Curb machine are machines where concrete curbs are produced, which are necessary to make pedestrian paths or bicycle paths. These machines are advanced facilities with high operating capacity. In these facilities, it is possible to obtain products other than concrete curbs.

What is a Curb Machine?

Today, cities are made public by people. This is one of the factors that determines the level of development of countries and cities. Cities are living spaces where people can live safely, communicate easily and have improved transportation opportunities. Roads, sidewalks, parks, social spaces and living spaces are essential to city life. The main task of local city governments is to provide opportunities to make people’s lives easier. Therefore, municipalities and other local governments have to build safe roads for pedestrians and vehicles. Building elements such as paving stones, curbstones or locked parquet are also needed to make sidewalks, various pedestrian paths or bike paths.

Solid concrete blocks called curbs are needed to make pedestrian roads such as sidewalks and to separate other roads. The machines in which these concrete curbs are produced are also called curb making machines. Curb production machines are large diameter and high-capacity machines. These machines, which should be considered as long-term investments, can work like a factory and produce products continuously. Once taken and installed, it has the ability to produce different products without problems for many years. 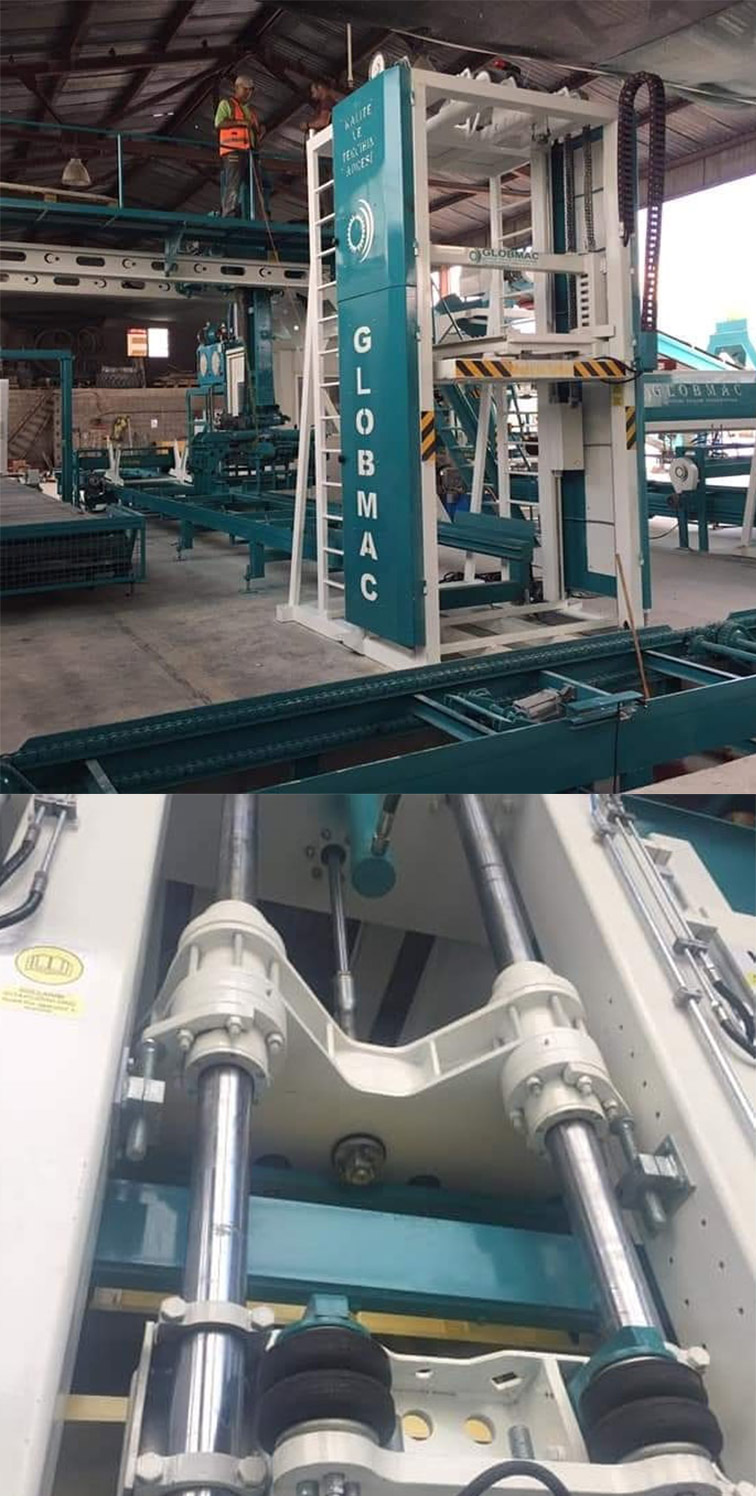 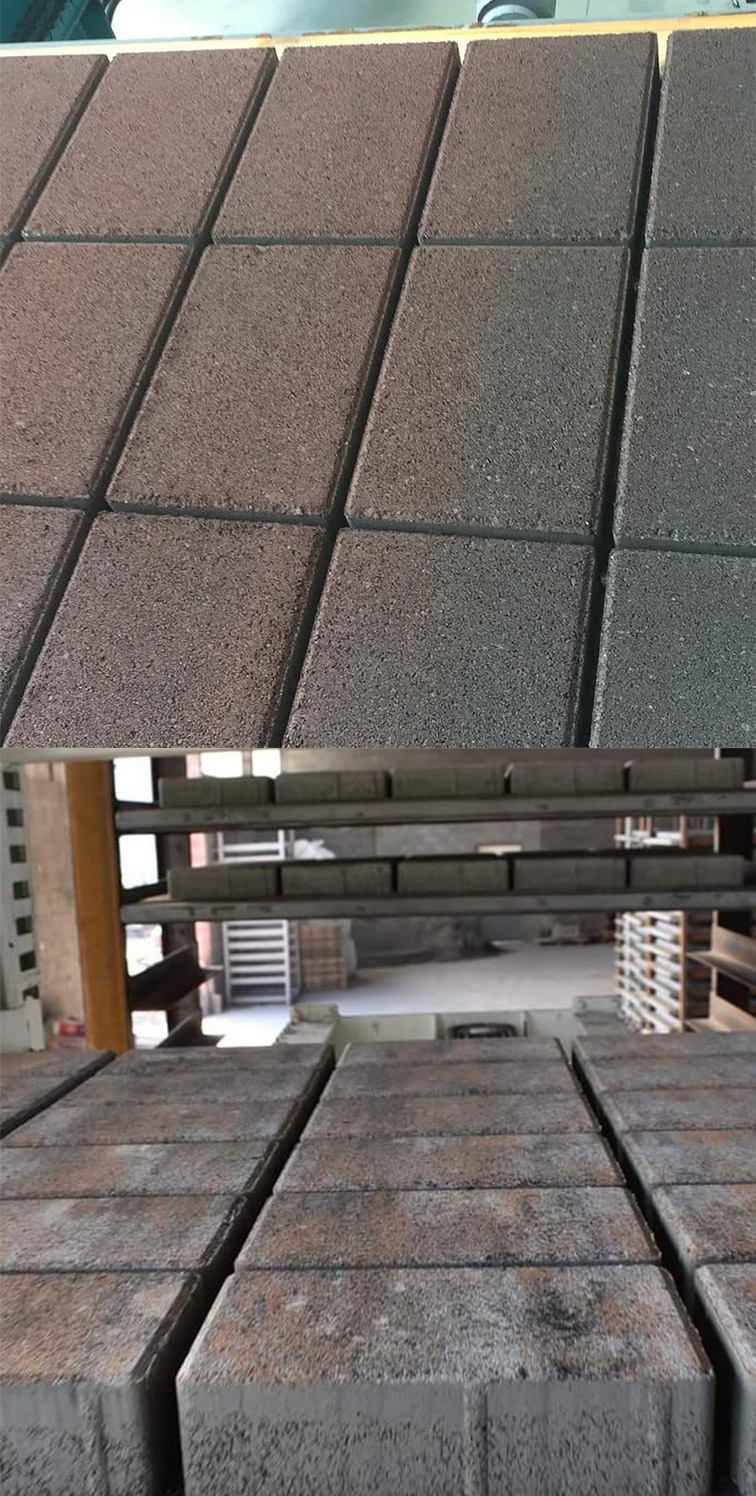 How Does the Curb Machine Work?

Curb stone is a building element obtained using concrete mortar prepared with a special content. Curb stones have a distinctive structure and can be produced in different sizes.  It is high in resistance to external impacts and natural factors. Curb stone production occurs through large and powerful work machines, also called curb stone production factory or curb production machine.

For the production of curbstones, the concrete mortar must first be charged. Inside the concrete mortar; fragmented small stone (aggregate) consists of cement and water. The prepared concrete mortar is then poured into molds in the form of curbstones. After this process, the gaps and air bubbles in the mortar are destroyed through vibration motors. Thus, the strength of the stone is increased. After the vibration process, the resulting keystone parquets are transported through molds and left to be dried. After drying, the curb stone is ready for use.

What Can Be Produced with Curb Machine?

Different types of building materials can also be produced using the machines necessary to produce curbstones. In this respect, it is highly efficient and optional. Thanks to the developing technological opportunities, much more powerful and advanced machines can now be produced. It is possible to produce different construction and construction products with a single machine. The curb production plant can also produce the following products;

With a single production facility supplied, it may be possible to produce, use or sell multiple products. Therefore, these machines are called briquette machines, block machines or concrete parquet machines. All these machines basically point to the same facilities. 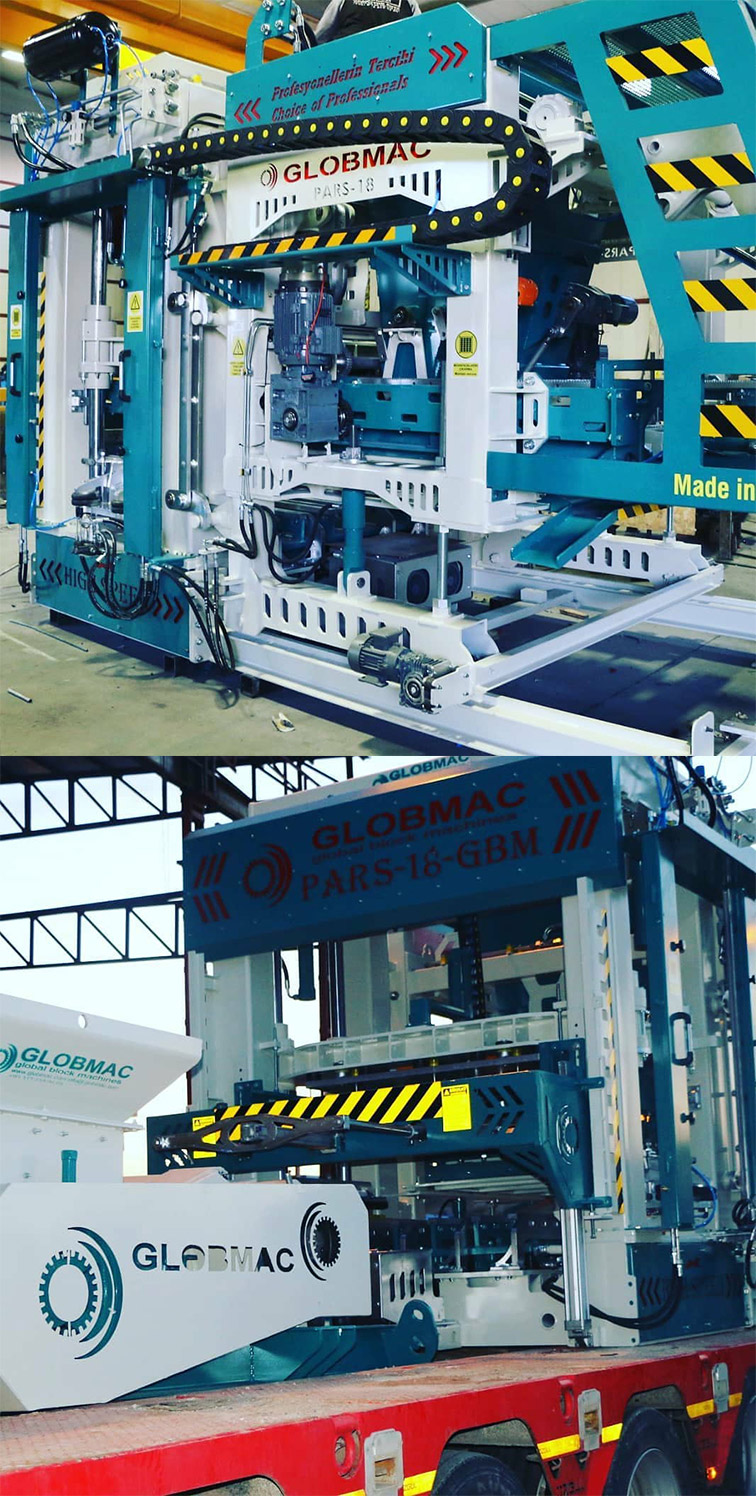 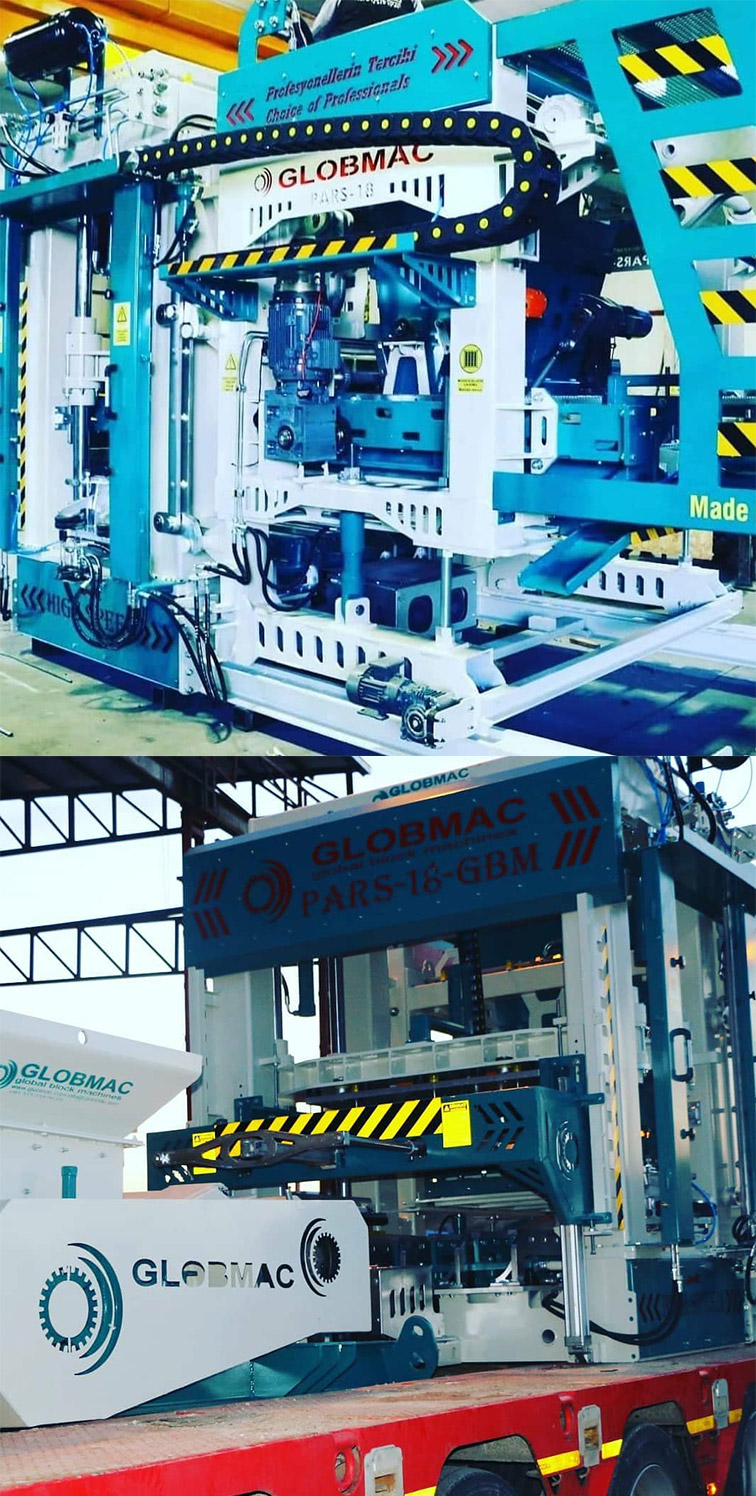 There are companies that design production facilities, also known as briquette machines or parquet machines. Companies that want to produce concrete blocks or briquettes also supply the production facilities they need from these manufacturers. However, there are some points to consider at this stage. These are the ones that are going to the need for good research of the manufacturer and the supply of the machine you need exactly. At this stage, Globmac Concrete Parquet and Briquette Machinery Manufacturing company provides the necessary consultancy services to its business partners.

Globmac Concrete Parquet and Briquette Machinery Manufacturing is a company established under ASBLOK Machinery. Globmac, which manufactures parquet varieties and briquette machines, is one of the leading companies in the sector. The Globmac briquette and parquet machine is designed to run smoothly for many years. Globmac, one of the highest quality and robust cobblestone machine manufacturers on the market, offers companies different models and features of machinery options. You can contact Globmac for detailed information about the curb stone machine.