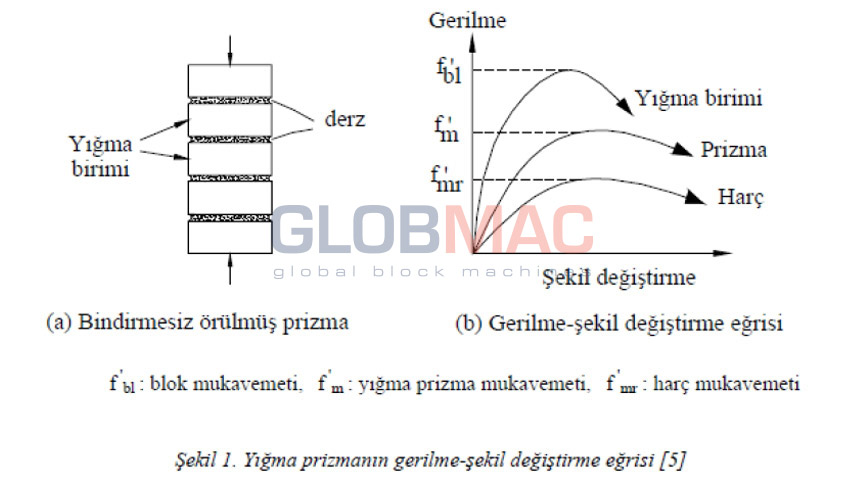 Usually two to seven-block prisms of different heights are used in pressure experiments. Height, so the number of joints, the measured strength is significantly influence the test results of the various h / t ratios are applied for the correction coefficients (Figure 3). Boult, provides that the prisms have a minimum height of three blocks [8]. The experiments, the measured compressive strength value remained stable for about three to five blocks high prisms, prism strength of the effect of using more than five blocks were observed (Figure 4 and Table 3). Experiments were performed seven days after the block is filled with blanks filling material. 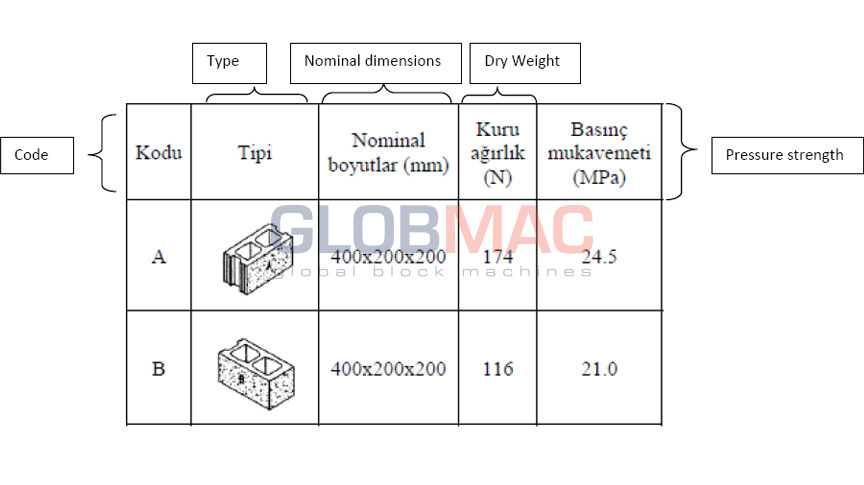